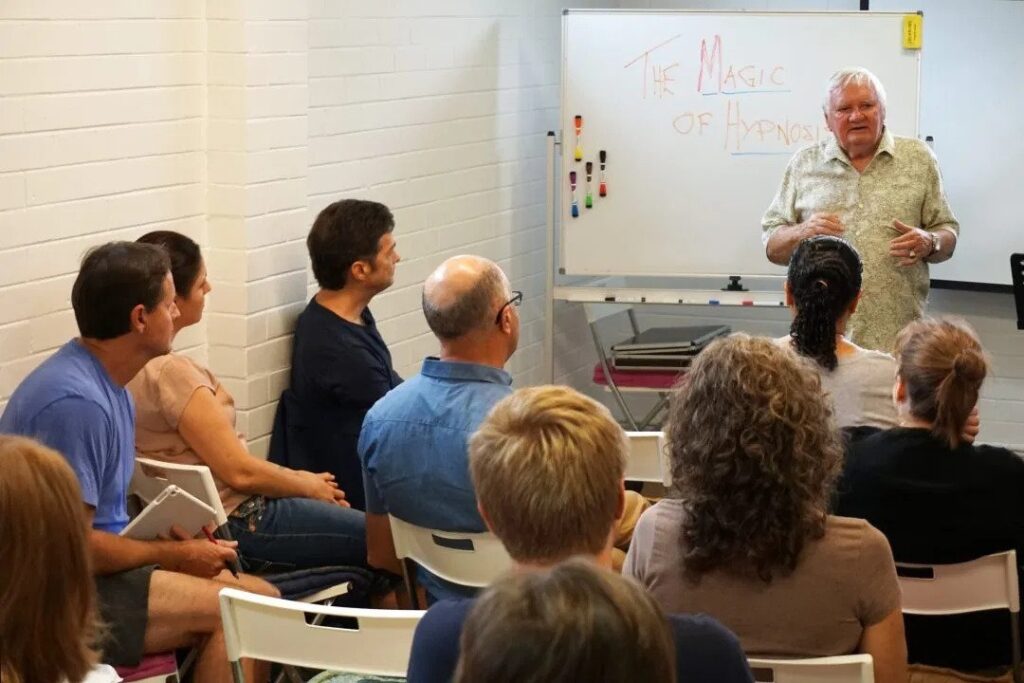 Our hypnotherapy training course is based on the career and experience of David Kennedy, Clinical Hypnotist.

David Kennedy worked in the hypnotherapy profession for more than 30 years, and as a counsellor for over sixty years. When he retired from clinical practice, he continued to mentor and guide his students, and other therapists.

He first came in contact with hypnosis when given a tape during an illness, and he found that profound control over our bodies and mind was available to all of us, and he wanted to learn more.

After undergoing training in “traditional” hypnosis, David became aware that he had been using hypnotic techniques with the people who had been coming to him for help in his role as community counsellor. His original hypnosis training was revolutionised when he came in contact with the teaching of the American Psychiatrist, Dr Milton Erickson.  Erickson’s teaching is underpinned by a unique understanding of the subconscious mind, which David appreciated.

David was a gifted and dynamic teacher, and encouraged his students to take the best aspects from a range of different sources, enabling individuals to establish their own unique and effective method of practice. He brought a wealth of background and experience in the field, and used case studies and detailed examples in order to facilitate an experiential and practical studying experience.

He believed and taught that the foundation of all therapeutic work must be love for one another.

David Kennedy’s Hypnosis School was a stake holder and member of the Peak Body representing the hypnosis associations of Queensland to the QLD Government. David was a delegate of the inaugural meeting of this group in 1994 and originally held the position of secretary. This group was involved in sending submissions to the Legislative Review Committee, and has resulted in legislative change which allows individuals other than psychiatrists and psychologists to practice hypnosis. In his later years he was involved with the development of a National Peak Body –  now known as The Hypnotherapy Council of Australia – which represents the hypnotherapy profession in Australia. This legacy has enabled the DK School to maintain an active presence in the Hypnotherapy Profession in Australia.

His work as a hypnotherapist was featured on Channel Nine Australia’s “What’s Good For You” program in June 2006, for which, all these years later, we still receive phone calls.

In August 2007, he was awarded Life Membership of the Australian Hypnotherapists’ Association in recognition of his contribution to the hypnotherapy profession.

David gave his final lectures in April and July, 2018. He continued mentoring his students – past and present – until shortly before his death. At his funeral in November, 2018, many of his students, past clients and colleagues were present, and spoke of the impact he had on them.

David’s legacy as a healer and teacher will live on through his extensive hypnotherapy training materials, through the people he helped, and through the work of his colleagues and students.

We miss him. And we carry his torch forward. 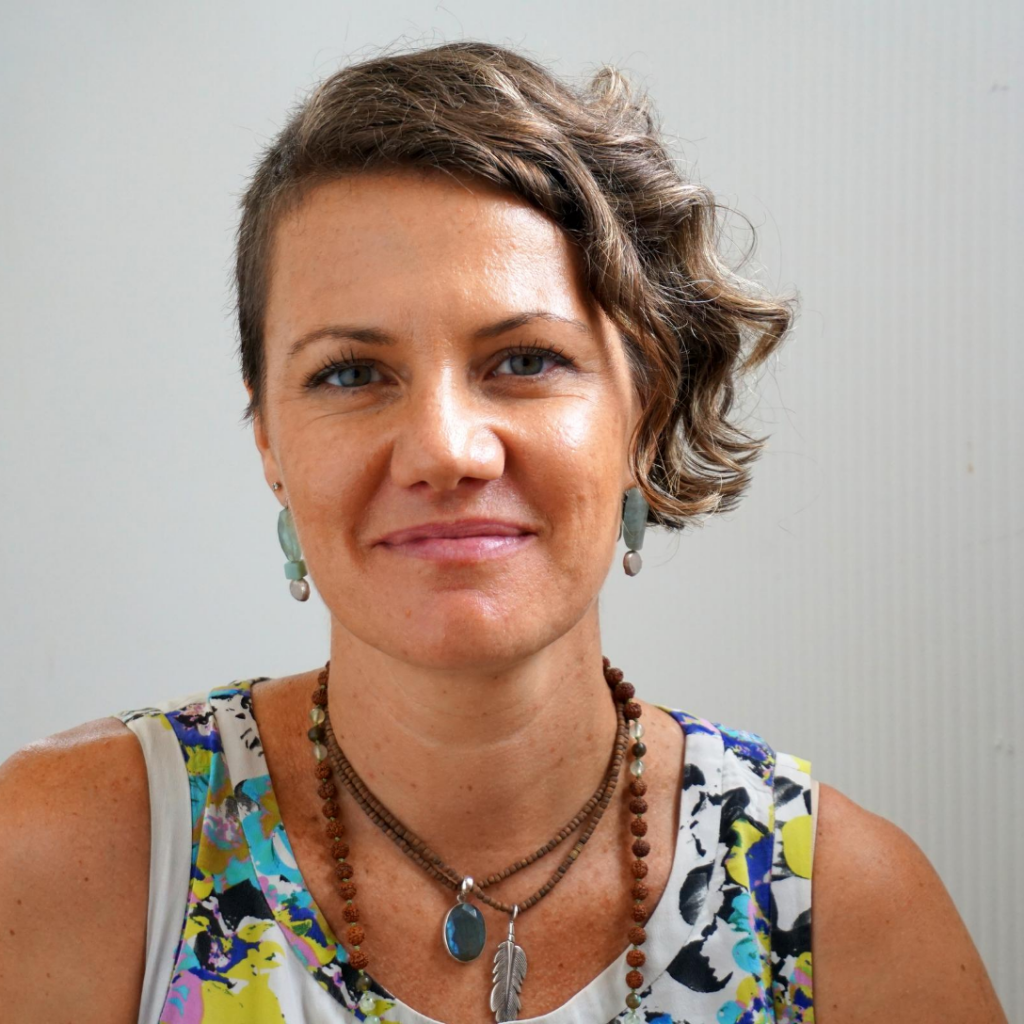 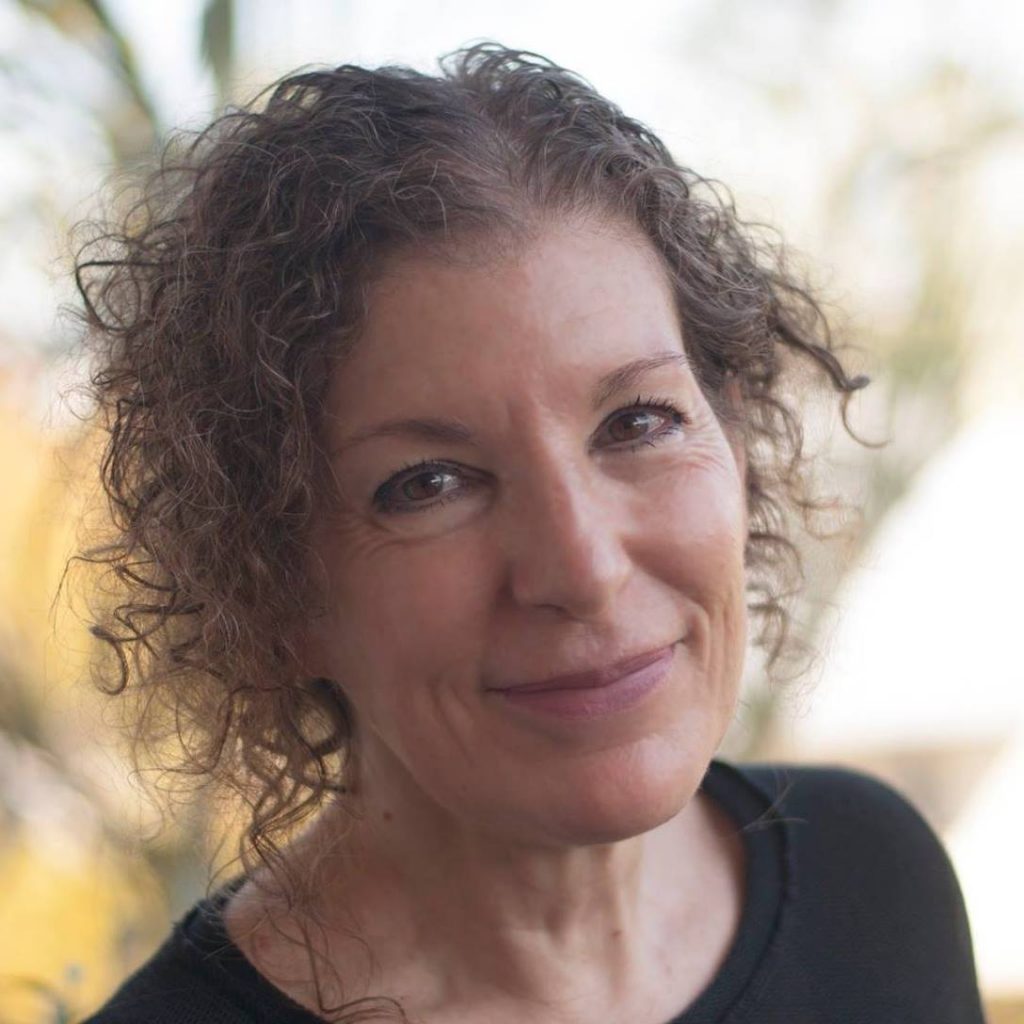 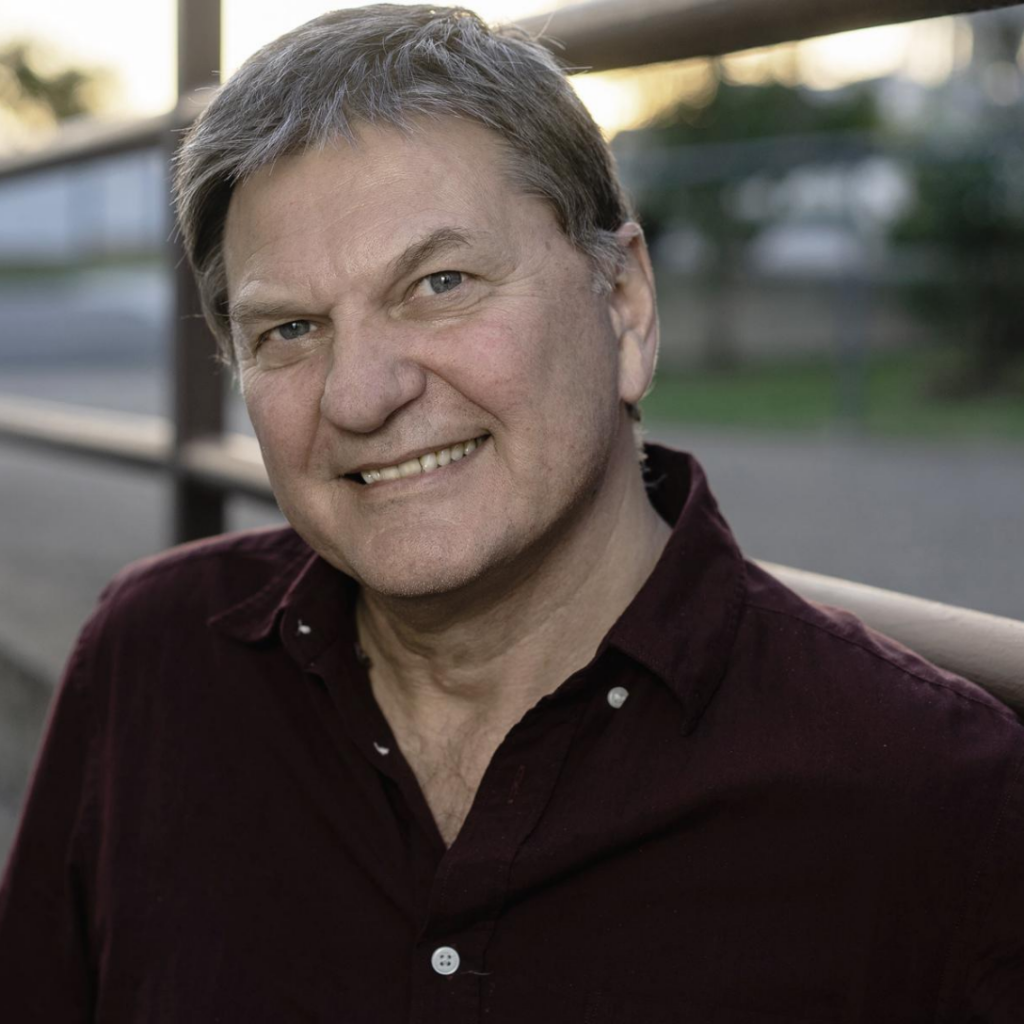