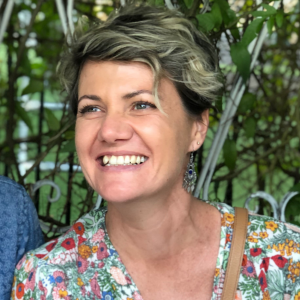 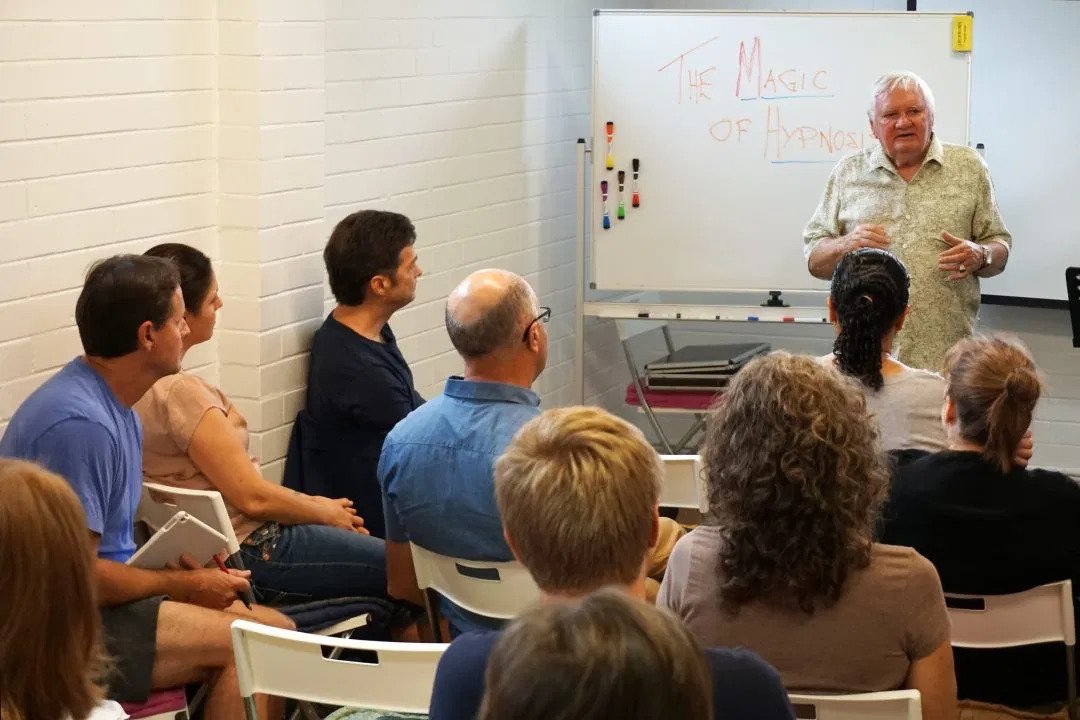 Shortly before he died, David was interviewed by William Bullock for the Thought Casters podcast. In this discussion, David speaks of the importance of giving proper attention to the induction of trance. He also makes the observation that some modern practitioners rely too much on conscious mind techqniques, like NLP or CBT, and that we need to remember to trust the wisdom of the subconscious mind by eliciting the best trance possible. The recording of this final interview with David can be found here.

Generally, there will be plenty of time for your induction, so don’t rush it. Your suggestions should imply that “something is happening”, or will happen at least. So,

Unconscious search is the real objective as we seek to induce trance. This often comes about through surprise, distraction, ratification, even shock.

Don’t be afraid to be different! A hypnotist is not a counsellor! You possess a unique, magical method through the establishment of trance. You are a Trance Healer, not merely an adviser.

When was the last time you created surprise or even shock? Some verbal device that surprises is often a short-cut to de-stabalising conscious mindsets.

By discovering the power of words you will enter the realm of successful engagement with each client.

Be bold, and daring.

I have often talked about the magic of hypnosis, but some of you have been unsure about directing this powerful force. Well, you need boldness and a desire to influence others for good. The hypnotic trance provides the opportunity for that desire and influence to be expressed through enlightened suggestion and by virtue of your own trance life. These suggestions are forms of energy. They constitute an actual force (See Badouin, 1920).

With such a view, we cannot merely mouth so-called ‘patter’ or irrelevant scripts, but rather deliver energetic ‘thought forms’ and really connect to our clients through the medium of trance.

From time to time Andrew Weil, M.D., criticised hypnotherapists for not straying beyond habit control or behavioural issues. He encouraged hypnotherapists to be unafraid and seek intervention in organic and physical issues. He thinks the magic of hypnosis is under-exploited and misunderstood. I think this is still true, despite an increased awareness of our practise.

It is the ‘mystery’ of hypnosis, the unknown, that attracts people. Don’t let fear or lack of boldness hold you back, making you less effective. Your body is your personal reservoir of energy and that energy may be utilised for good under the direction of your trance mind.

Get a free simple guide to becoming a hypnotherapist in Australia.

It can be confusing working out what you need to do to practice as an hypnotherapist in Australia. This simple guide will give you a better understanding of where the profession is at, and will help you find the right path to suit your needs. Updated in 2022.